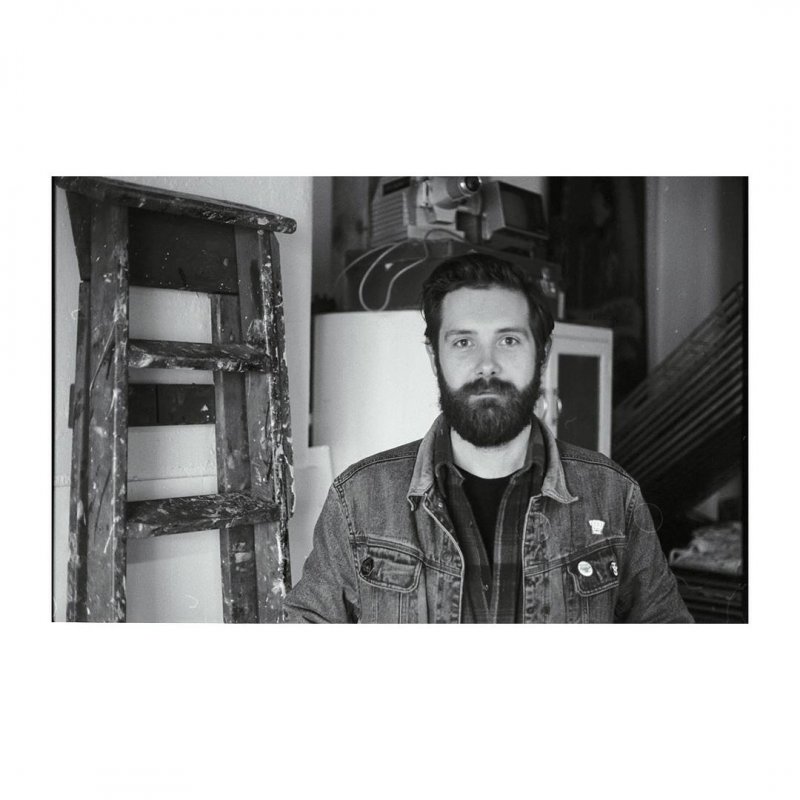 John Pearson is a British Comic Award shortlisted illustrator and artist based in Leeds UK.

John fuses traditional drawing techniques, digital painting and collage to produce highly-detailed and darkly compelling images across a range of printed media. Combining elements of photorealism, popular culture, abstraction and psychedelia to create a unique style and versatility in approach that appeals to a wide spectrum of audiences.

John has exhibited in the UK and USA, organised extensive art experiences across the country, and produced live murals at high profile events both independently and as part of Leeds based art collectives.